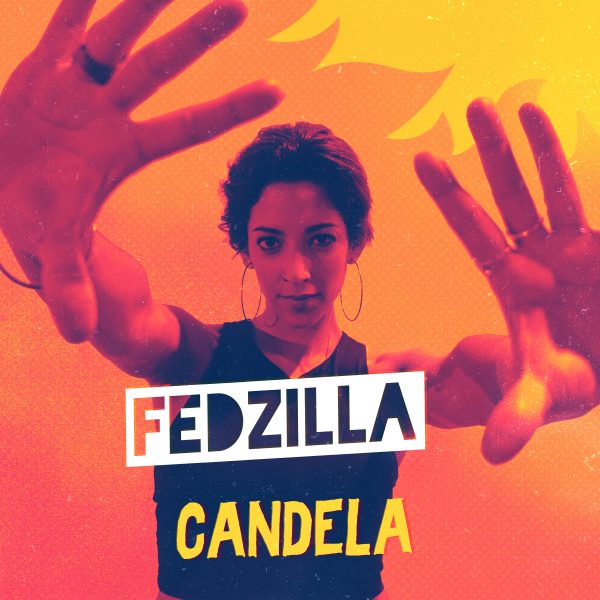 Its lyrics speak of a chance encounter, with the Chilean-German MC walking through a city when a guy catches her eye. With a smile and a lighter in hand, “Candela”, becomes both synonymous for asking for a light and for the spontaneous heat of the encounter. Set to a 00’s dancehall beat and produced by Cuban-Argentine musician Eliane Correa, the song finds Fedzilla negotiating the balance between flirting and not resorting to the same cocky pickup lines she’s faced when the roles have been reversed.

“In the glammed up world of social media, pop culture and celebrity, there’s a pervasive expectation to be flawless and effortly smooth. I truly believe that once we put that aside, we’re much more united in our awkwardness than we are in our grandeur. There’s been plenty of times where I’ve had zero game. I’m not about to fake to my listeners that I’m a super smooth talker. Likewise, I’m not going to flirt with guys in a way I wouldn’t appreciate myself. Furthermore, if I were to properly pick up a guy, how do I make sure I don’t fall into the same sleazy lines that guys have hit me with?”
– FEDZILLA

“Candela” is her first solo release, a song in which she stays true to herself; firing up the Latin club music that is such a big part of her identity, and refusing to paint over the cracks.