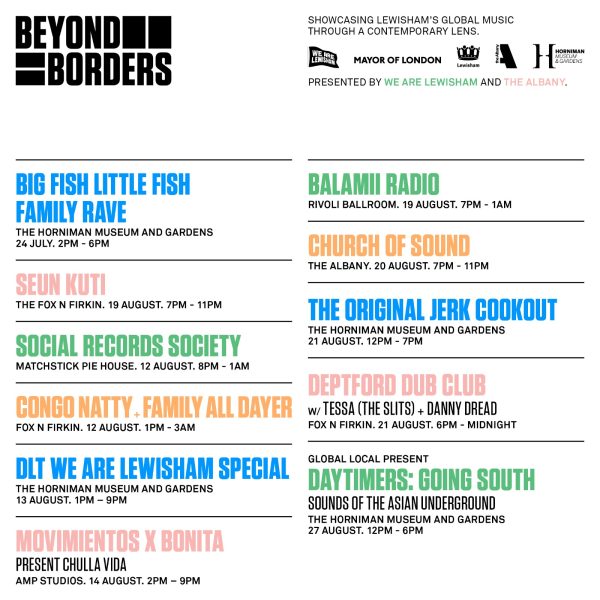 We are delighted to be part of the Beyond Borders series as part of Lewisham’s borough of culture programme alongside an incredible line up featuring the Seun Kuti, Church of Sound, Balamii Radio, Daytimers and much more.

Plus – we celebrate Ecuadorian Independence Day with special food menu & much more in store for all ages. 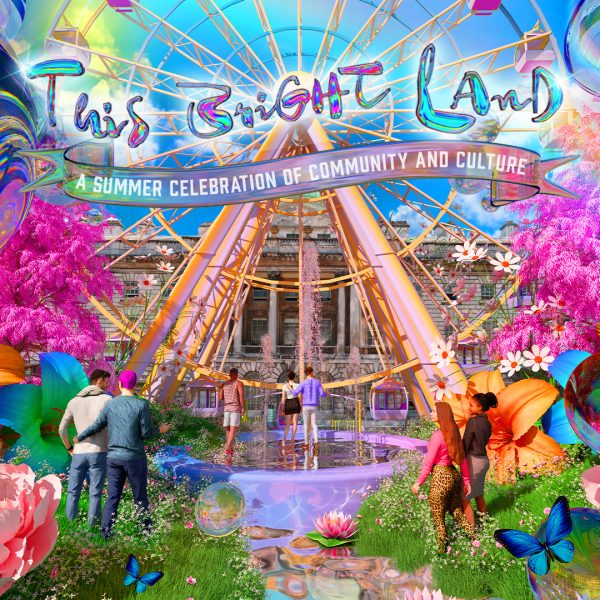 Somerset House are hosting an incredible festival throughout August called This Bright Land transforming their magnificent courtyard into a wonderland open to all, with joyful day-and-night performances, music, dance, talks, workshops and more, platforming established creatives and grassroots communities.As part of their Friday night party series throughout the month we will kickstart the weekend with a night of femme powered Latinx sounds celebrating some of the cultural activists and acts who are bringing an empowering and affirmative cultural approach to events in London.There will be back-to-back sets of new wave, high energy Latin sounds from two of the DJs at the forefront of the new Latinx scene in London Bushbby from Candela Viva and Ivicore from Popola as well as Movimientos regular Colombian selector Amancai plus a very special performance from exciting new percussion and vocal led group Las Witchas with a mix of dynamic Afro Latin rhythms alongside more guest performers and dance.

Bushbby is a London born and based Colombian DJ, artist, producer and event promoter who explores the sounds and roots of Latin American music.Since 2019, she has quickly established herself as one of London’s Latin music scene’s torchbearers, showcasing an explosive blend of Dancehall, Reggaeton, Cumbia, Champeta and Dembow, inspired by the Colombian-Caribbean and UK sound systems she grew up around. Dedicated to nurturing the Latinx scene, she founded Candela Viva & Epoka, platforms that celebrate the culture’s roots, music, and people through regular events and a bi-monthly show on Threads Radio.

Colombian-born, DJ based in South London. Faithful advocate of South American music and artists and a particular love for Afro Caribbean music.

Witches is a music and arts collective based in London created by Latin American migrant women and the daughters of Latin American migrants. Witchas! fusion bullerengue and other afro latin rhythms to create and experiment with new sounds and to inhabit cultural spaces usually dominated by male presence. 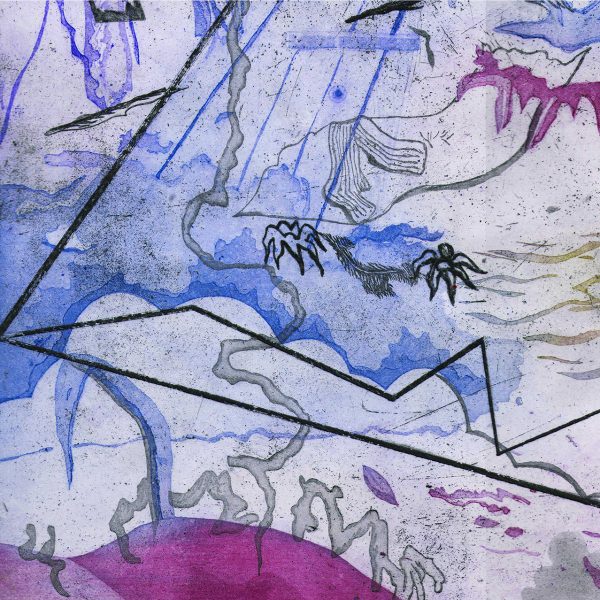 “The future is a much better guide to the present than the past.” Kodwo Eshun, More Brilliant Than The Sun

“In the near future, the third layer has consolidated, opening a fourth environment, as the Omega point draws closer… La Chinaca have permeated the noosfera.” La Chinaca

Cuates, avocados, cumbia rebajada y mas… La Chinaca have arrived with a digitropical feast for the mind and body. Their name comes from the náhuatl: xinaca = naked. They are/were soldiers without uniform, guerrilleros liberales.

Evolution has evolved, creative thought has catalysed natural selection, our future lies in our cultural and biological impact. We must dance, but is that enough?

In a dystopian cumbiaverse, utilising tropical rhythms as agents of sonic futurity, La Chinaca find an unlikely echo of the past on “Juegos Malosos”, a rendering of Chris Isaak’s “Wicked Game” that simmers, finds communion, then unfurls. It was never meant to last.

La Chinaca have permeated the noosfera.

“Juegos Malosos” is out now on Movimientos Records

We are overjoyed to welcome a very unique artist from Mexico Pahua for her solo UK debut in June – as a singer, producer and percusionist she’s been making waves globally as one half of Sotomayor and more recently with her own solo project – she joins us for a very special DJ set as part of a Fiesta del Sol night at The Hootananny.And to celebrate we asked her for a DJ mix as part of our mix series and she’s delivered a scorcher. We get a snapshot of her musical DNA with this beautiful mix effortlessly blending deep Afro-Latin grooves, Cumbia, Funk and Global Bass with an addictive rhythmic thread throughout and firmly centred on the dancefloor. 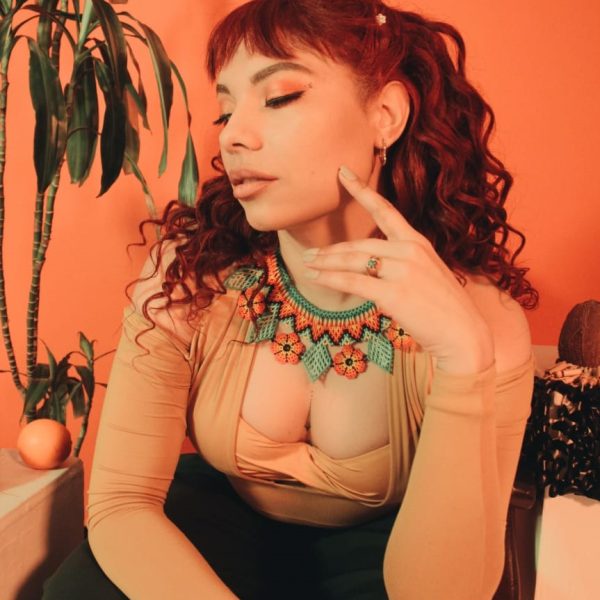 We are very excited to announce new music on forthcoming 2 track EP release by Colombian Londoner Stephanie Santiago. The first track from the EP ‘Alma Carnavalera’ will be released on 8th April on Movimientos Records.

Glimpses of Latin music have emerged in her music before but this EP signals a new chapter in her career in which her heritage and search for identity are brought to the fore. Echoes of carnival can be heard in the title song’s make-up, its focus on vocals, percussion and bass indicative of traditional female-led bullerengue that is still performed along Colombia’s Caribbean coast, and the sound of gaita flute synonymous with cumbia at its most carnivalesque.

This will be the first in a series of releases from Stephanie Santiago that will see her explore her Colombian heritage, revealing a new sound informed by life in London and Latin American lineage. Colombian has always been in Stephanie’s heart, now we get to hear it. 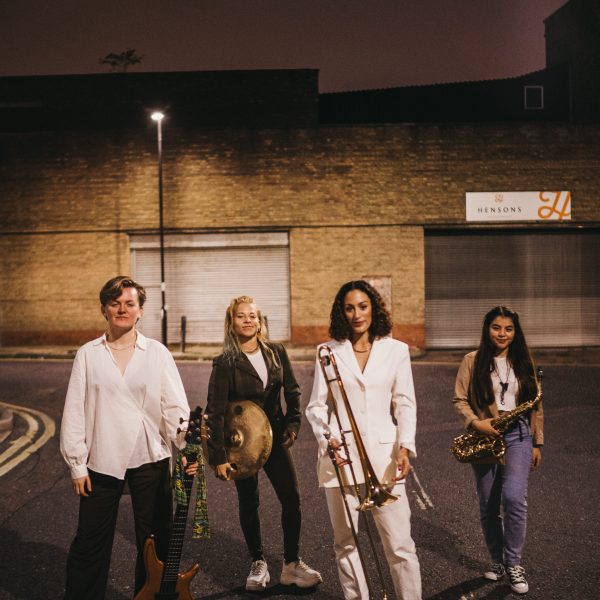 After a packed summer schedule this year and glowing reviews for their show alongside Balimaya project at the Barbican’s Milton Court 2022 sees COLECTIVA embark on their debut UK tour starting at the Jazz Cafe in London on 4th February the tour will take in the following dates with more to be added.

Movimientos will be hosting the Saturday night Tropicarnival stage at this year’s London Remixed Festival.

…and so many more acts at Rich Mix for an almighty fiesta stretching to the early hours! 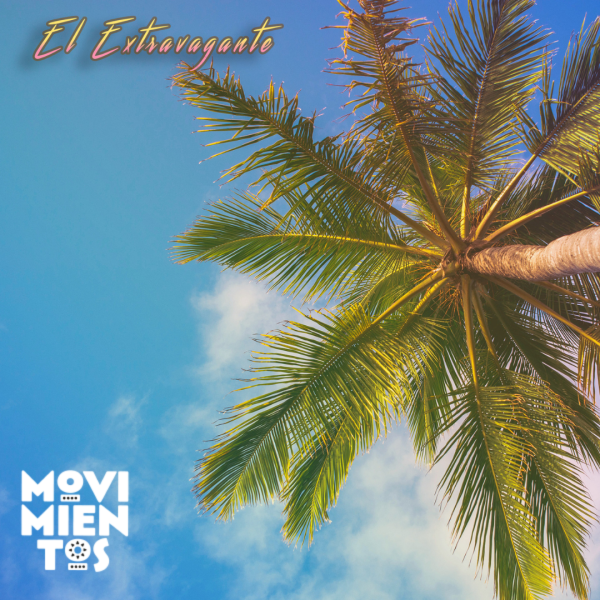 In this hybrid set with El Extravagante, get ready to dance some good old cumbia, some hot caribbean nu-salsa grooves, deeper sounds of folktronica and a bit of more downtempo/experimental beats here and there, all combined with live improvisation done with an Electribe plus a some acoustic tropical instruments too, get ready to groove! 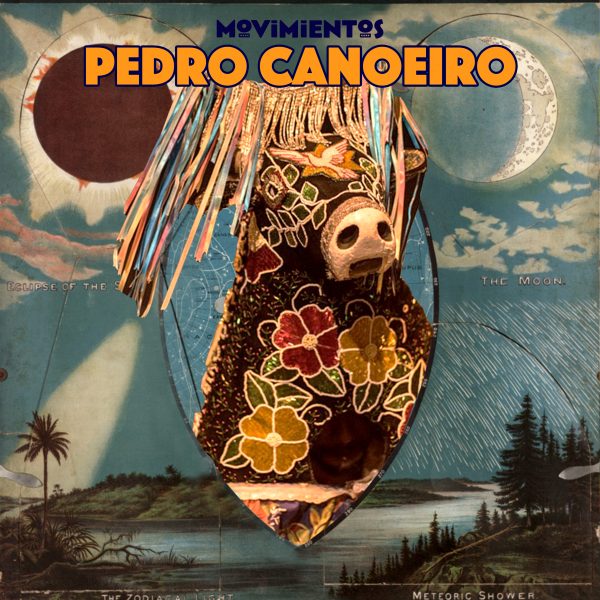 Pedro Canoeiro came on our radar following the incredible ‘Futurismo Afroindígena’ release for Nu Latam Beats last year so we were delighted to get a special DJ mix from him. On this special mix he explores some of the roots of Afro Brazilian music journeying from the Amazon to Pernambuco across Brazil and back across the Atlantic to Angola, Cabo Verde and way beyond as well as a little bit of Moondog, plus some downtempo sounds and some of his own material.

For our latest guest mix Argentinian DJ Mamá Tora treats us to a beautiful mix of Andean music from across the generations, and regions uniting different aspects of Andean music. She came to our attention with her wonderful ‘Fiestas del Alto’ series but her DJ style traverses all kinds of Latin American, Tropical & global sounds – one to watch!